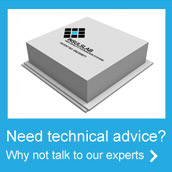 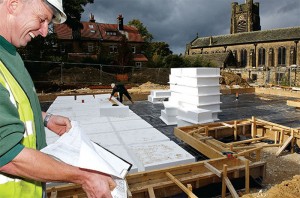 When the Diocese of Bradford planned to build a new Vicarage at one of its parish churches, it decided this was going to be no ordinary Vicarage. The C of E Church of St John’s located on the outskirts of the famous Yorkshire spa town of Ilkley in the Parish of Ben Rhydding has been serving local parishioners for over 100 years. However, when the Diocese made the decision that a new Vicarage should be built (in the grounds of the old one) it adopted a very 21st century approach to designing in a number of “green” measures.